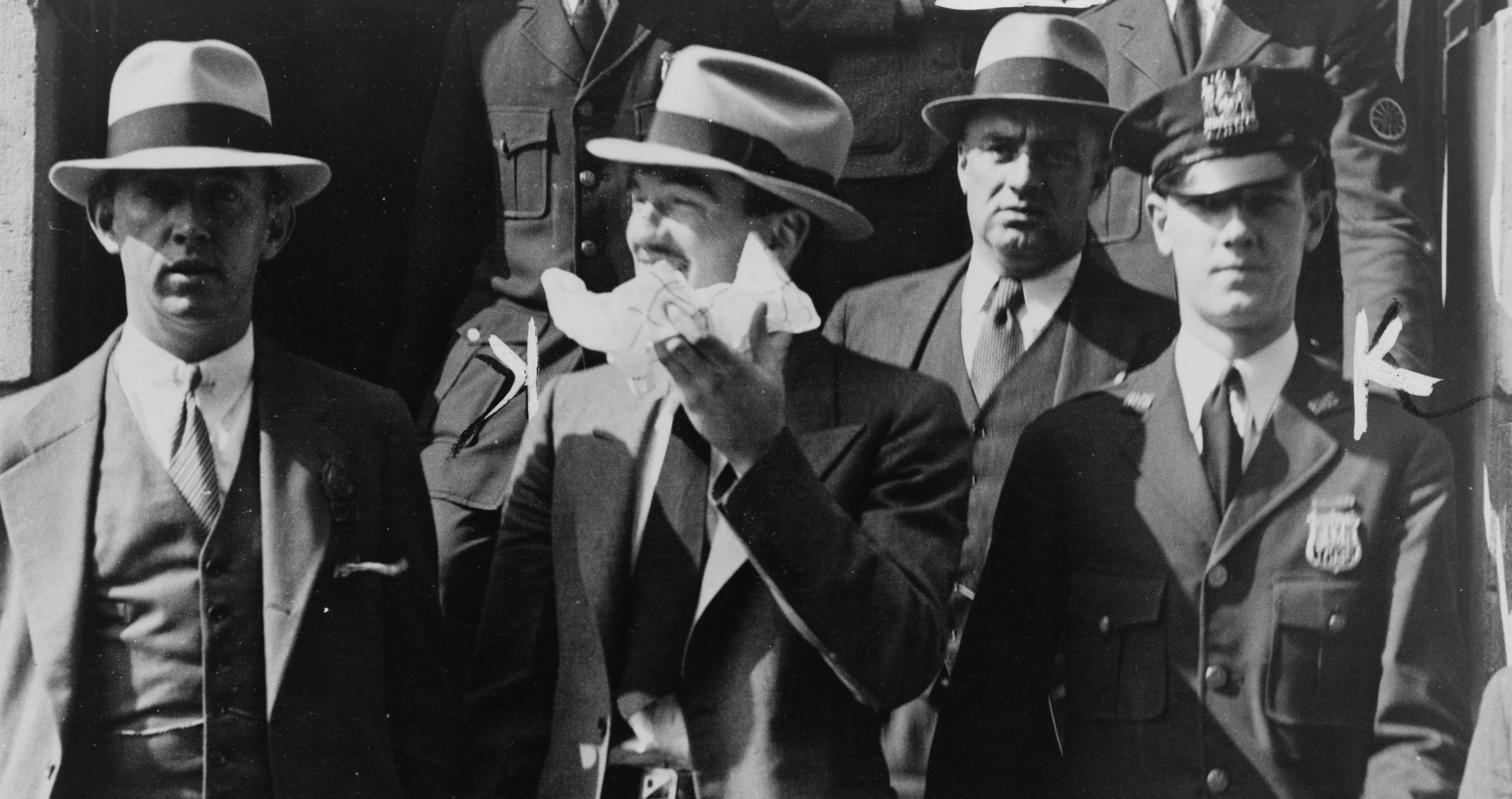 The cops, uniforms, 5-0, the pigs, popo. However you call the police, they aren't exactly best friends with the mafia.

But an online mafia game wouldn't be about mafia when there are no cops in the game. Therefore, we have created a new section within MobstarGame: the Police Station. In this post, we will explain the different features of the Police Station-section.

Gangsters, get your guns out: shoot the most wanted cops

These cops always want to take out our business. OG's put prices on the head of police officers that walk out of line. Small time hustlers and players that just want to have some fun, can shoot these most wanted cops. How does this feature work?

Sick of getting in jail? No jail time for an hour!

Ha, these police officers are so easy to bribe. Pay the officer 1 million and you are free from jail for an hour.

So, why should you use this function?

Beef with another crew? Another crew getting too strong? Or you just want some war? Well you can make another crew very, very angry by trying to damage a crews' real estate.

The lower crew real estate level will result in less production. Furthermore, the crew will need precious time in order to rebuild their real estates. Note that this feature can only be used once in 24 hours, by only one player in the game.

Find out precious information on a crews' structure: Hire a 'Mole'

When you want another crew to be gone, to vanish, you will need to kill the Crew Boss and his Left- and Right Hand Man. But these positions aren't visible for outsiders. It can take ages to find and kill the right accounts.

Now, you have the possibility to hire a 'mole'. This account will infiltrate the crew of your choice and will return the names and position of 1 - 3 positions (at random). These positions include the Ministers. Use this information wisely!

The targeted crews' council will receive a notification on the existence of the mole, so you probably have to be quick in order to succeed in whacking the crew! Or...are you only curious on the valuable people in that crew? In that case, you now have vital information!

So what are you waiting for? Check out this new and exclusive feature on MobstarGame.com! 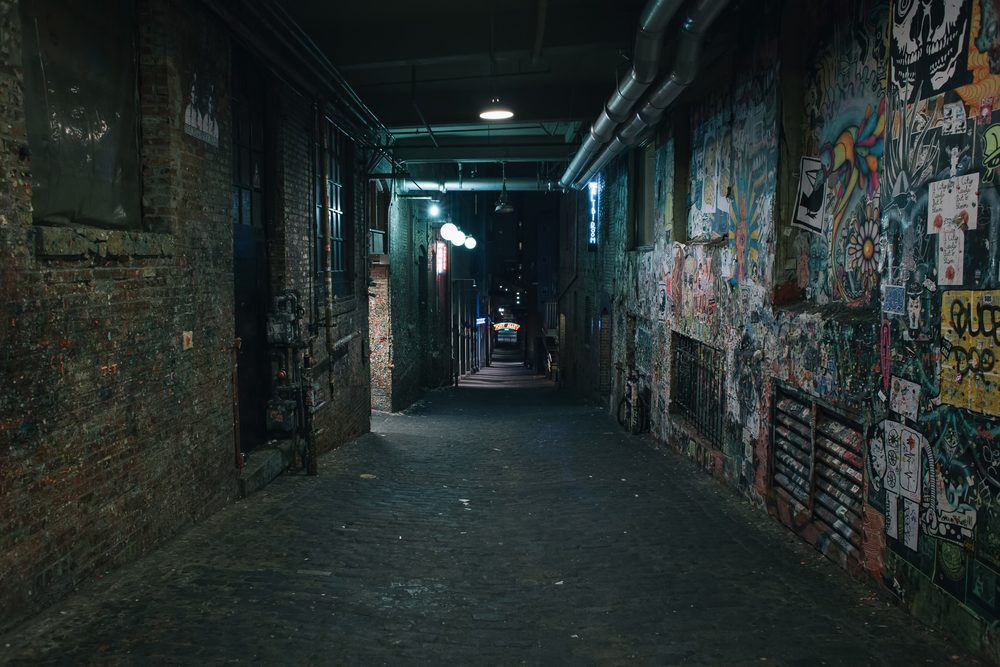 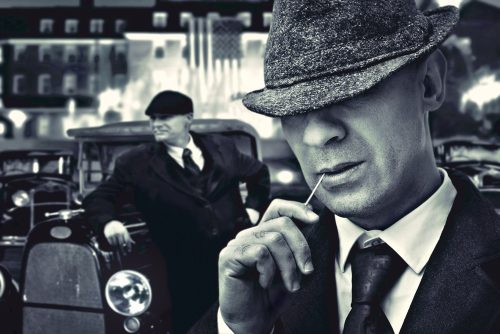 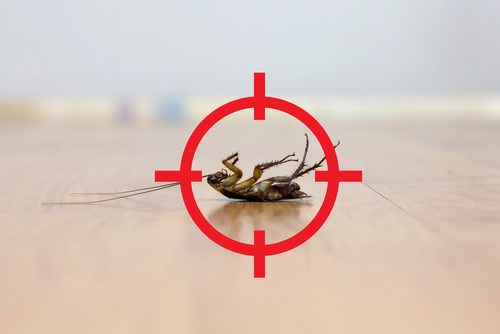