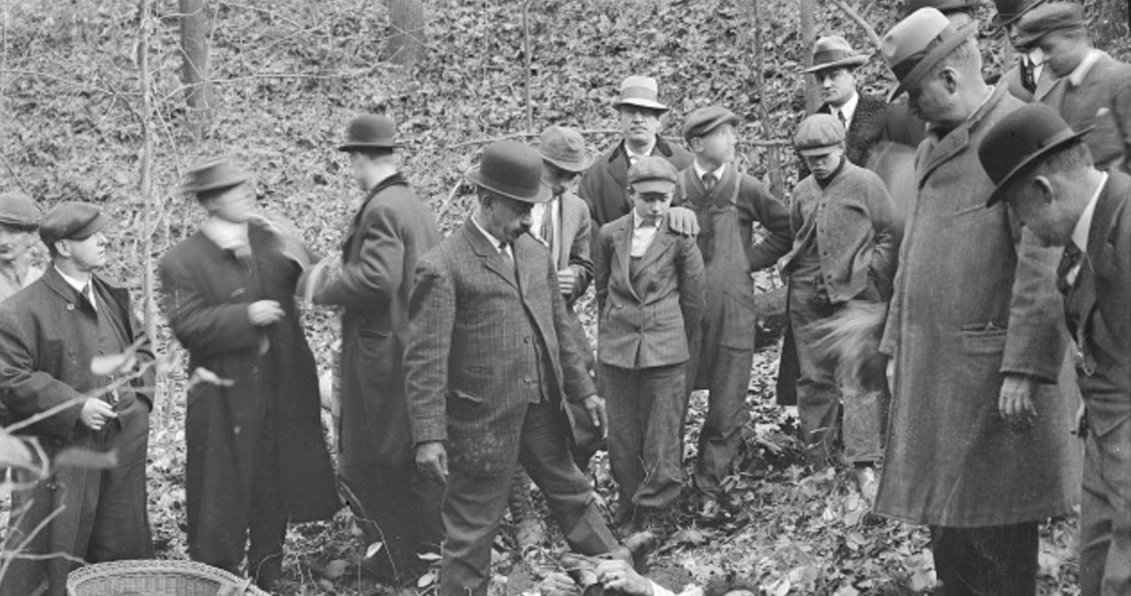 Enhancements:
- Personal stats -> link to graveyard (previous dead accounts avatar)
- Male / Female ranks
- Council should check constructions as well. Also the crew boss must be able to make a left hand or right hand the new crew boss. But only his left hand and his right hand.
- Enhancement: a player who tries to kill you shouldn't be anonymous but announced with name. Should be
"Keizer took a shot at you. But, he missed so you might want to plan your counter attack now.”
- An online player list would be nice. Add it to the left next to helpdesk. Just a green dot (we use all the time and the number of online accounts. When you press on the green dot you get the same function as helpdeks. Just a list with active players.
- Add a “total amount of achievements you’ve reached: 38/140” to the top of the achievements
- When player get's a ban please add a "banned" section just like "wanted" on hitlist. Make it red.
- Tweaked the setting for OC’s. 10% more chance to get payed!

Fixed:
- Minister of drugs: Statistics at crew for transport are not right. A mule is transporting weed, but I can't see anything in transportation at the moment;
- Minister of Drugs should get notification from succesful Drug Run also;
- Shot a hitman, got an achievement for a GF. Incorrect achievements presented.
- As a drug mule after a successful drug run - visit the tab Crew -> Transport -> you get a screen with the message that 'you are already transporting’. Change message to something like: 'You recently did a run and need to stay low' or something;
- Drug plan the purchase price as a country drug store owner isn't working. All prices are 0 400 of 500. It's the max and doensn't update depending on your stock;
- As a country drug store (CDS) I can buy:
You bought 20 kg PMK for your Countrydrugstore in USA for a total of $ 0,-!
That’s not possible. 5 should be the least;
- Chance of success on Mule Drug Transportation isnt the actual percentage - the 99% option fails 4 out of 5 times. Also visible on other transportation runs.
- The button “Own this for $100000” on CDS should be disabled if the player and the CDS are not in the same country
- Counter 'New Players in Last 24 Hours' doesn't work - multiple new players signed up in the last hour, still says ‘0'
- You can reply to a banktransfer through your inbox, but the receiver of the message does not see what you're replying to.
- Home: Latest crew post doesn't work. Just remove the entire button for now.
- A connection request sent from jail is not activate if accepted by the other player.
- When you see someone in jail and want to bust them out but the user is already set free it says undefined user already set free. Should;t that be the name of the user?
- You can still find (when already searching) dead gangsters shouldn’t be possible;
- When leaving my crew no money or health is taken from my account;
- Multiple issues with bullets from the crew warehouse resolved;
- Dividing money over the crew & crewbank issues resolved;
- Multiple images issues with achievements;
- Dividing money over the crew:
- After a moneydividement of 1.000.000 (which is-> to every 25 members) - crew bank balance dropped from 26.7 mil to -900.000 or something?
- Amount you fill in there is the amount every member will receive..which is not really obvious.
- 25 crewmembers, 25k on the bank, want to donate 1k to all -> 'not enough money'?(same goes for 500)
-Divided money (500) over all crewmembers-> 1.000 got distracted from the crew bank?
- (Enhancement: total number of crew members)
- (Enhancement: show total amount donated)
- (Enhancement: highlight that the money comes from the crewbank)
- On the 'Crew' tab on profiles - Minister of Communication isn't displayed -> we do have a MoCo

And much… much more! 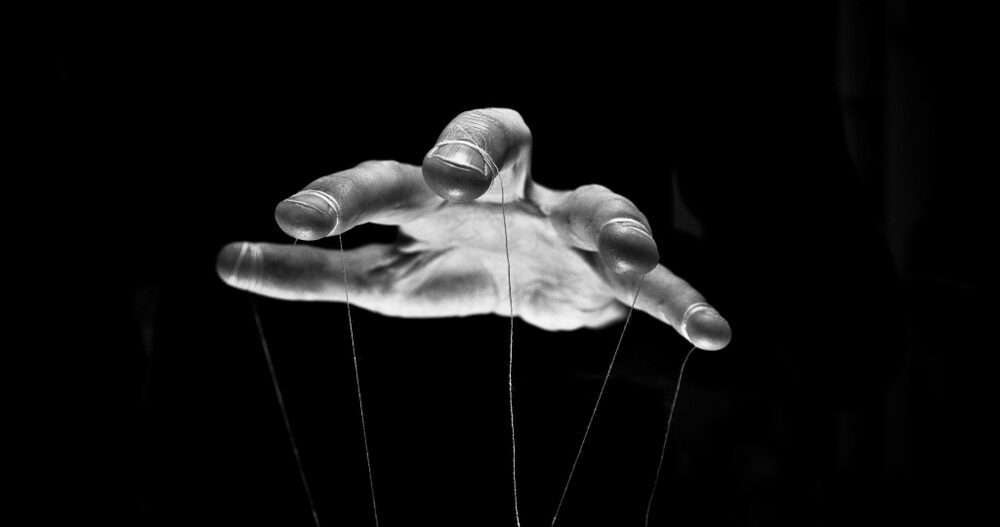 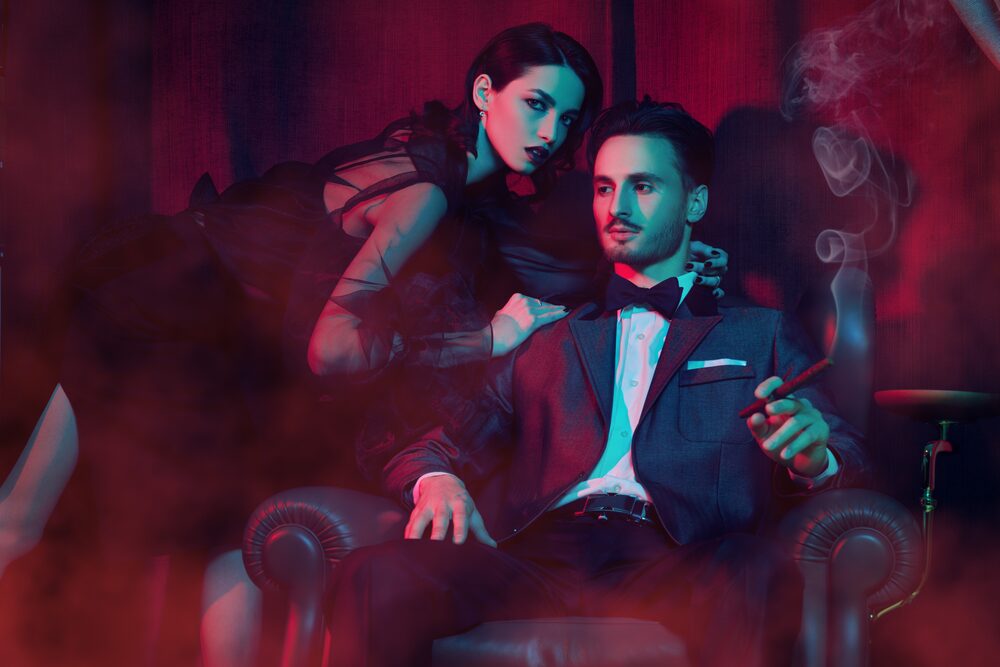 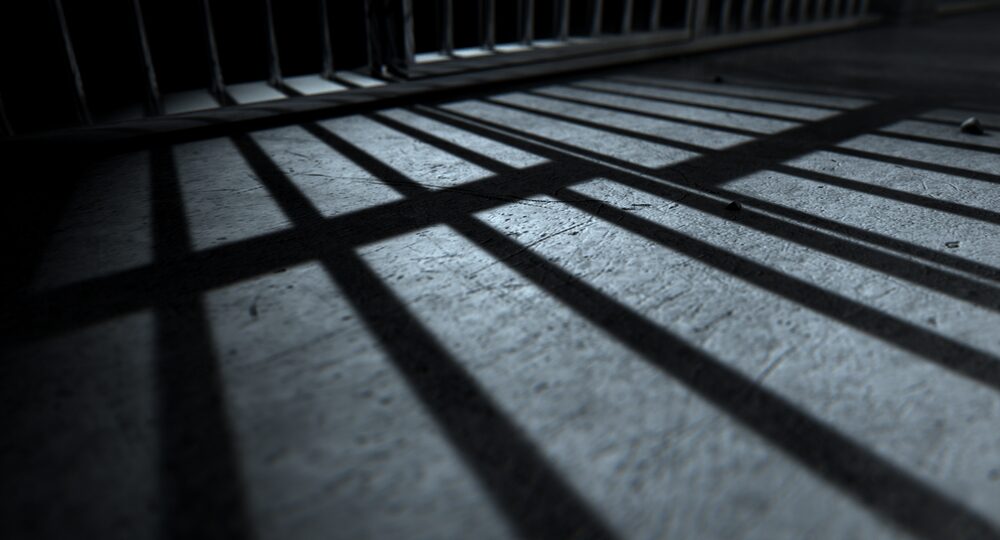